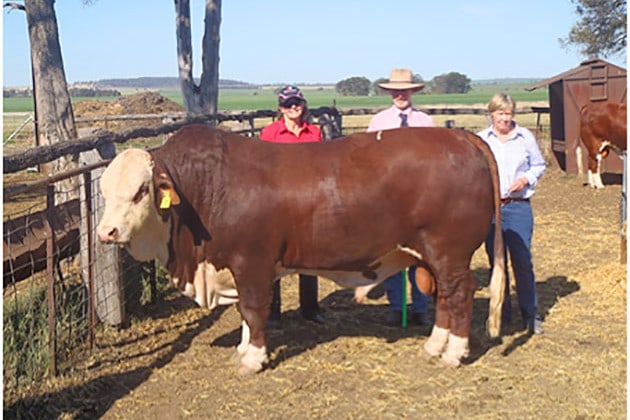 The 4 stud vendors would like to thank all people who attended the sale, the buyers, under bidders and the many hands who made for a successful day. Selling agents were Elders Goondiwindi.