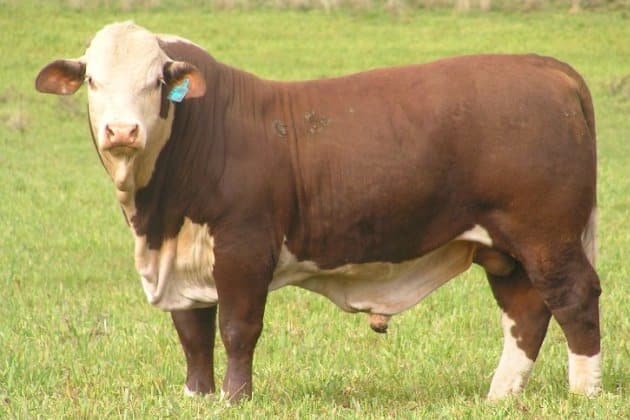 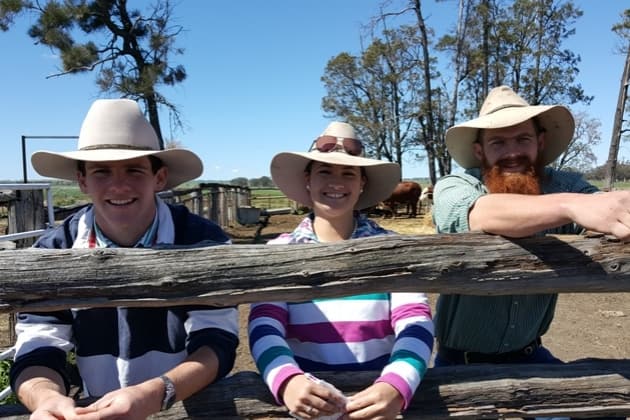 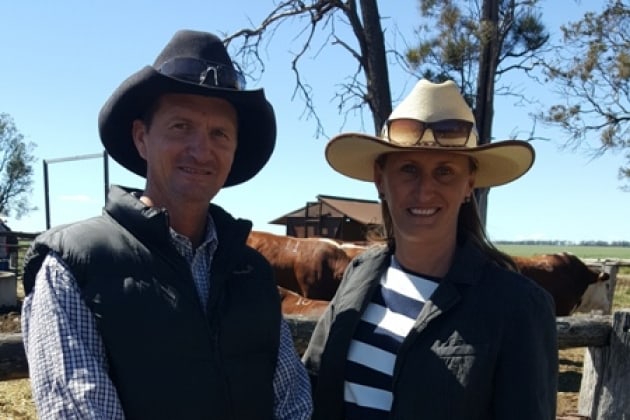 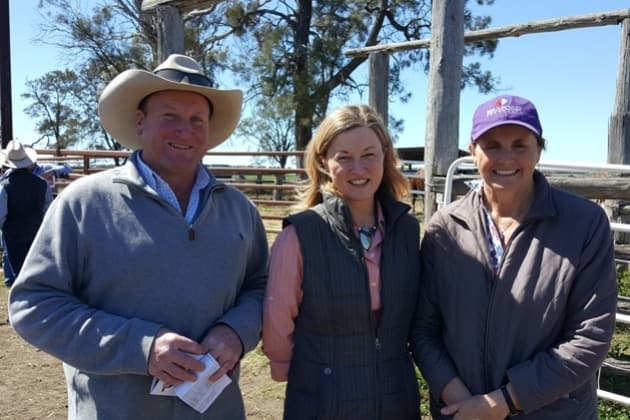 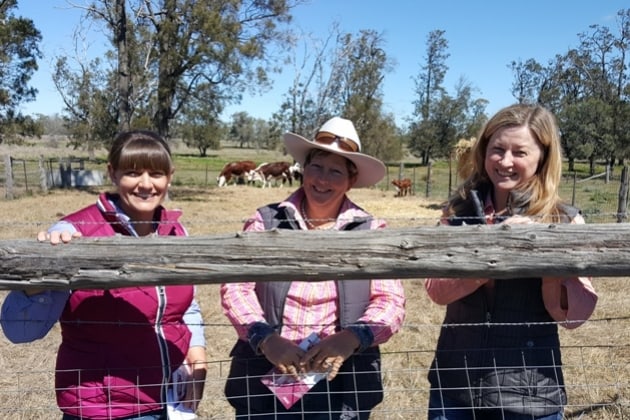 BRAFORD bulls went to both stud and commercial producers, topping at $8500, in the third combined Baroma Downs sale at Croppa Creek on Monday.

BRAFORD bulls went to both stud and commercial producers, topping at $8500, in the third combined Baroma Downs sale at Croppa Creek on Monday.

The 23-month-old, 744 kilogram bull, with an eye muscle area of 119 square centimetres and an intramuscular fat (IMF) of 4.4 per cent, was selected for its overall balance of fertility, temperament, structure, mobility, carcase and maturity patterns.

The Treloars also took Double C Junior for $4000, to allow Double C a total clearance of its offering.

In the Baroma Downs line-up, progeny of Ascot Outback, purchased by the Barnetts from Central Queensland four years ago, was highly sought.

It was one of five bulls to go to Wilgalong to be joined to a purebred Braford herd, with Mr Neill paying an average $4100.

Mr Barnett said while the clearance rate was a bit disappointing, the fact buyers were returning in strong numbers and bulls were going to a range of geographical locations, showing they could do the job in all environments, was pleasing.

Jim and Ann Chad’s Donrinda stud at Dubbo sold three of five bulls offered, to a top of $6500 for Donrinda Sid, also purchased by the Treloars.

The sale was conducted by Elders Goondiwindi with auctioneer Blake Munro.

is a journalist for The Land on the North Coast