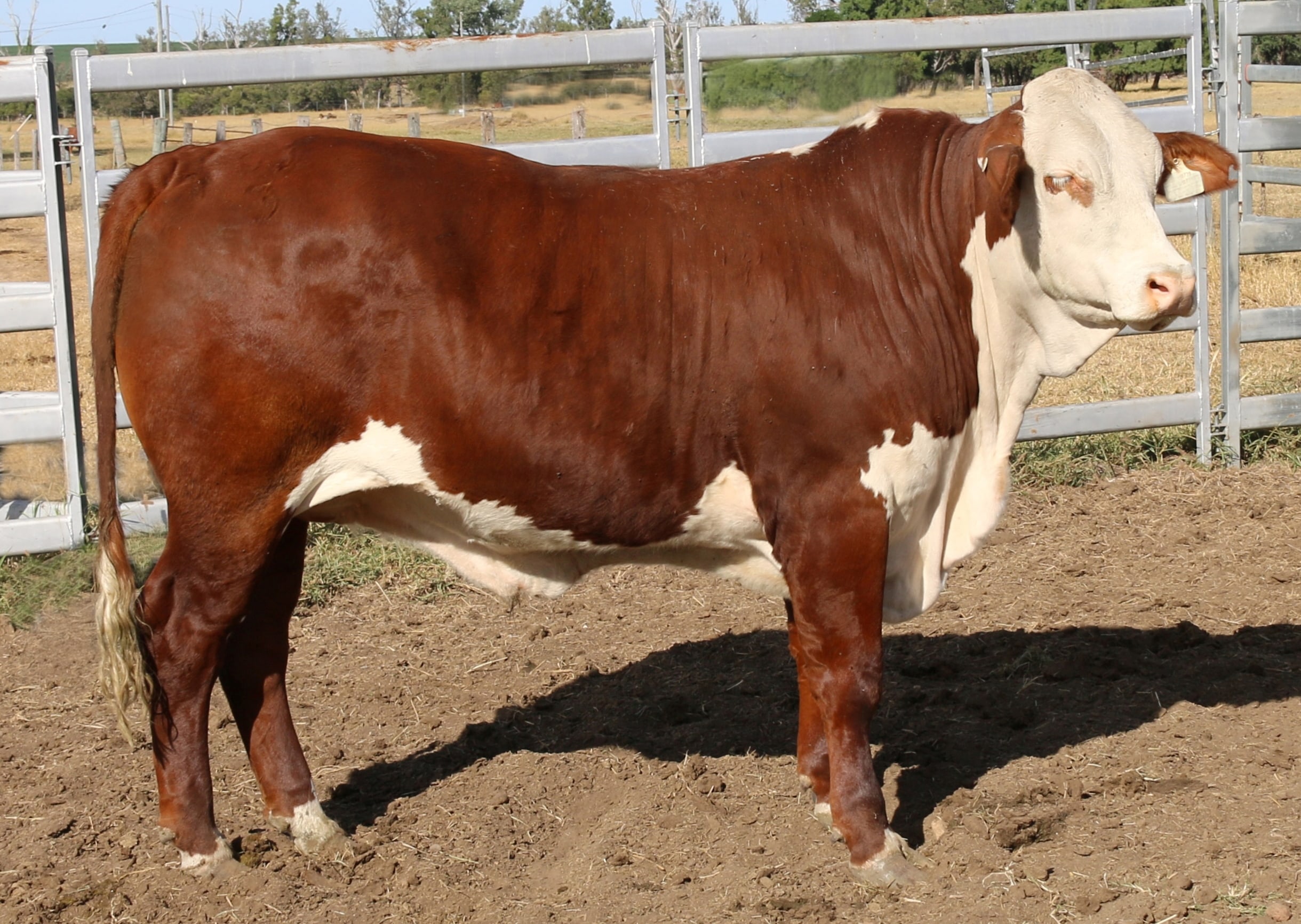 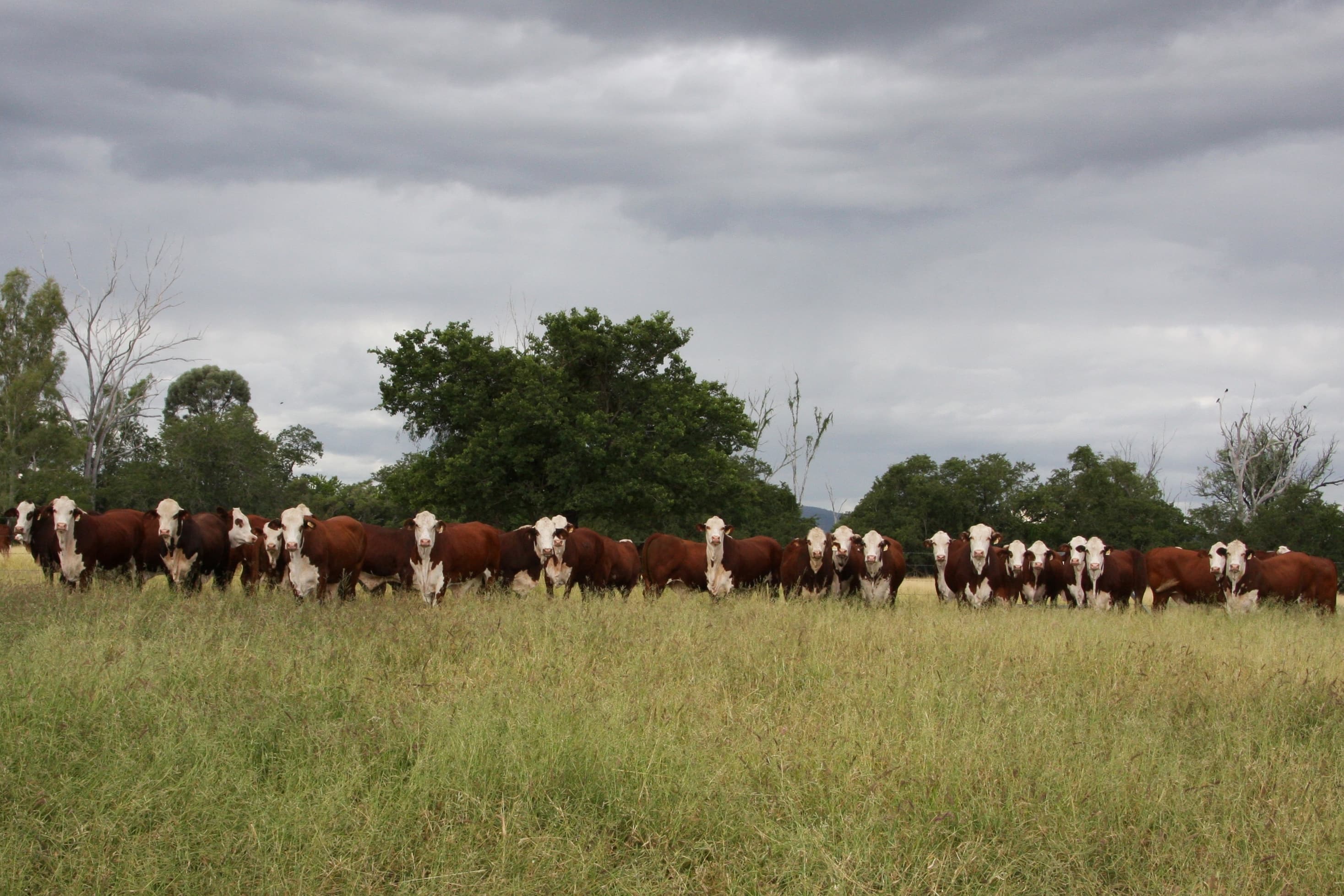 A presentation Dinner for the Callide Dawson Beef Carcase Competition was held on the 24th June.

A presentation Dinner for the Callide Dawson Beef Carcase Competition was held on the 24th June. The winners were announced and awarded their prizes. Out of the 506 head competing there were 8 Brafords. The competition is in 2 sections, being the grain fed and the grass fed.

The Galloways from “Ascot” Banana competed in 2 classes of the grass fed section and with 2 of their younger steers won Champion and Reserve Champion Steer out of the 266 steers competing in the 3 eligible classes. The 2 steers were purebred Brafords and were up against the Brahman, Brangus, Bazadais, Senepol, Angus, Shorthorn, Charbray, Santa Gertrudis and Droughtmaster purebred cattle along with many crossbred cattle.

Rhonda Ryan received a 10th out of the 65 entrants with a Bradford cross steer putting 3 Brafords in the top 10. A big win for the Brafords!!